CMK SELECT
When the FDA announced its new Breakthrough Therapy Designation in 2012, it meant that the pharma industry would be able to move new life-saving drugs more efficiently through the approval process, allowing for the right drugs and therapies to reach the right patients at the right time. Any drug that is designated as a breakthrough therapy is fast-tracked through the FDA approval process.
CMK SELECT
43 Route 46 East, Suite 705 Pine Brook, NJ 07058 USA 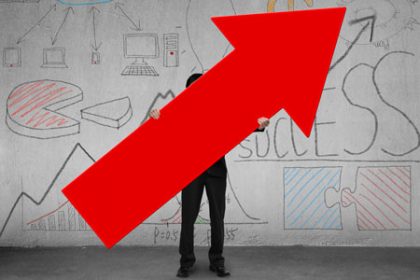 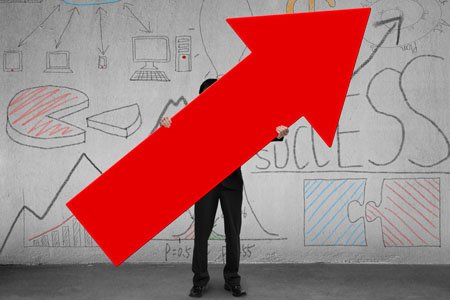 Shortly after the new designation was instituted, a Top 5 pharmaceutical company was seeking to optimize the launch of a new breakthrough therapy oncology drug, and needed a plan in place that would allow for an adequate supply of the drug at launch – both to avoid any negative press and to open the gates for revenue gain early on.

CMK Select first reviewed the existing timeline and assessed the risks and opportunities. We interviewed key stakeholders to better understand the brand objectives and ideal project timelines, and discovered that the existing schedule would send the drug to market two months after launch. Because this would result in a highly unfavorable response from the public, we assembled key decision makers from the manufacturing and distribution teams to critically evaluate the existing process and streamline the tasks that could be completed ahead of time to improve efficiency.

We successfully reduced the pharmaceutical company’s drug availability delay by 60 percent, which placed the breakthrough drug on the market less than two weeks after the fast-tracked launch, rather than the initial estimate of two months. With such an efficient turnaround time, there was ample product available just days after launch. This ensured an additional five weeks to generate revenue and eliminated the threat of negative press. In fact, the abbreviated process worked so well that the client continues to use it today.