CMK SELECT
The Challenge A Top 10 global pharmaceutical company had been hacked as the unintended target of a malware attack that left their global network of business and lab devices unconfigured and inaccessible. Every department  was affected, and all commercial, financial and laboratory operations were brought to a standstill. The outage also meant that the client
CMK SELECT
43 Route 46 East, Suite 705 Pine Brook, NJ 07058 USA 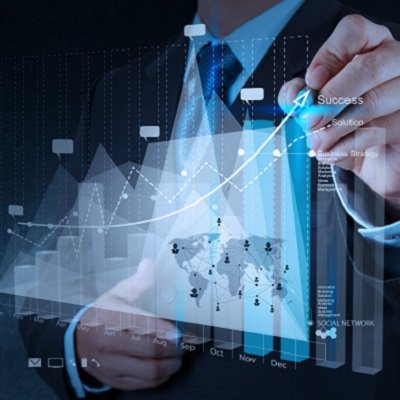 A Top 10 global pharmaceutical company had been hacked as the unintended target of a malware attack that left their global network of business and lab devices unconfigured and inaccessible. Every department  was affected, and all commercial, financial and laboratory operations were brought to a standstill. The outage also meant that the client would be unable to continue with ongoing drug submissions and clinical activities that relied on the complete availability of data in its native environment.

The first priority was to restore service to all employees where poor network and device inventory processes compounded the difficulty of the task. CMK Select utilized an industry-standard inventory tool to complete and improve the data quality, which ultimately provided a foundation for more complex solutions that could be added later. This included an automated system restore and restart tool.

CMK Select also managed several proof of concept projects that would demonstrate which of the many network security tools on the market was best suited and easiest to implement with the client’s existing infrastructure. These prototyping projects allowed the trial of features in the client’s own environment including quarantining and traffic redirects, to see if and how they worked. The entire process entailed the initiation of contractual relationships with new partners, significant vendor management and the establishment of benchmarks, plans and metrics by which to gauge results.

CMK Select introduced a cost-effective customized network security solution. Because of the carefully targeted reporting developed to gauge the new security solutions, the client was able to gain senior management acceptance of the goals set and the results obtained. The client also realized that resiliency did not just mean having a disaster recovery environment to fall back on, it also meant having a sustainability strategy enabling Operations to identify and repel intrusions in real-time, and to recover from any future attacks more seamlessly.

Over the first year the solution CMK Select provided comprehensively updated the client’s inventory system and reduced the error rating from as high as 78% down to 15% or less.

When the U.S. Oncology team of a global pharmaceutical company were ready to execute on the vision of industry-leading engagement, they looked to CMK to help them translate it with structured change management. Healthcare providers were receiving massive…
CONTINUE READING
Case Studies